You are here: Home / Montessori / Common Misconceptions About Montessori 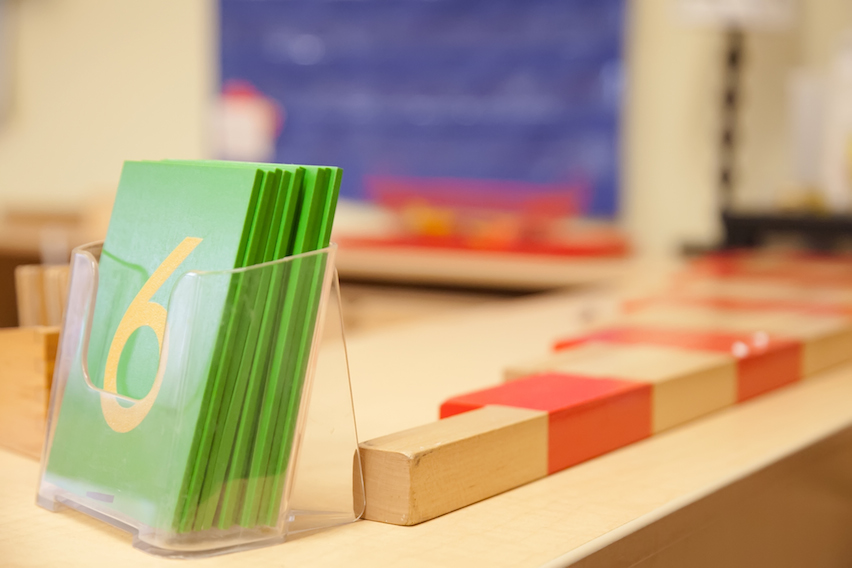 Because the name “Montessori” is not a trademark, it has occasionally been used by schools that do not actually follow the Montessori Method. Unfortunately, this has created a lot of myths and misconceptions about true Montessori practices, as implemented by legitimate schools accredited by AMI and AMS.

Educational Horizons Charter School is located in West Melbourne, Florida. Educational Horizons is a small community-focused Charter School with an emphasis on the Montessori Method. We are proud to be an "A" school within the Brevard Public School system for the past FIVE years!  We also have the rating of a "High Performing School" as well as a "Florida School of Excellence". Kindergarten through sixth grade is … END_OF_DOCUMENT_TOKEN_TO_BE_REPLACED