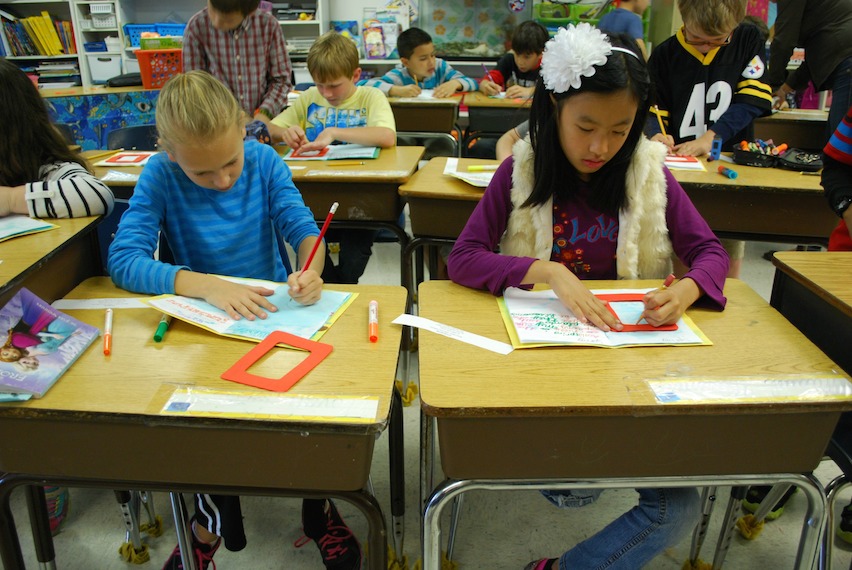 Charter schools are accountable in ways that traditional district schools are not. For example, they are required by state statute to help students make academic gains and because their students are there by choice, not assignment, charter schools must meet the high expectations of the families they serve – providing high quality education, helping students achieve academically and, in many cases, preparing them for college — or risk losing those students to another school. And public charter schools must meet those requirements with significantly less funding than a district-run public school while being fiscally sound and maintaining financial integrity.

According to a recent study by the University of Arkansas, Florida’s charter schools received 20.7 percent less funding than district schools; that’s $8,047 vs. $10,154 per pupil in 2011. Charter Funding: Inequity Expands reveals the disparity is greatest in major cities and that the funding gap has grown in recent years. If all Florida school districts received the same level of per pupil funding as charter schools, districts would have received over $5 billion less in total revenues.

“These figures indicate inequity built into our current state education funding policies. However, there are a few who seek fairness for all students. Just this week, on April 29, 2014, the House of Representative took a brave step to protect charter school students and allocated $75 million to facilities funding,” explains Robert Haag, President of the Florida Consortium of Public Charter Schools.

More than 239,000 families in Florida have chosen public charters as the school for their children, but they didn’t know this choice came with built-in inequity. School districts and charters both receive funding based on individual student needs. The formula also adjusts funding based on school district characteristics, such as size or location in a rural or urban area. Charters do not receive this adjustment, but are given a statewide average instead.

The formulas may be complex, but the math is simple. Charter schools in Florida receive an estimated 80 cents for every dollar a district school receives. Is it because charter students are worth less than other public school students? No, it is because the state funding priorities have not kept up with parental demand.

As demand for charter schools from parents around the state grows, and as charter schools continue to help Florida’s children achieve academically, funding and fairness for all children in public education should follow.

Educational Horizons Charter School is located in West Melbourne, Florida. Educational Horizons is a small community-focused Charter School with an emphasis on the Montessori Method. We are proud to be an "A" school within the Brevard Public School system for the past FIVE years!  We also have the rating of a "High Performing School" as well as a "Florida School of Excellence". Kindergarten through sixth grade is … END_OF_DOCUMENT_TOKEN_TO_BE_REPLACED